Bacteria evolved some 600 million years ago, and were probably responsible for the production of the earth's atmosphere (cyanobacteria). Bacteria were discovered in the 17th century after the development of the microscope.

Most bacteria do no harm to humans, and can be quite useful:

Classifying and Naming of bacteria

Differences between bacteria can include

Bacteria in the same Family, in general would have:

Strains of bacteria are bacteria of the same species, but with some subtle difference (maybe a single mutational difference)

Some Characteristics of Bacteria

There is a genus of bacteria called Bacillus. Some bacillus shaped bacteria belong to the genus Bacillus, some do not. 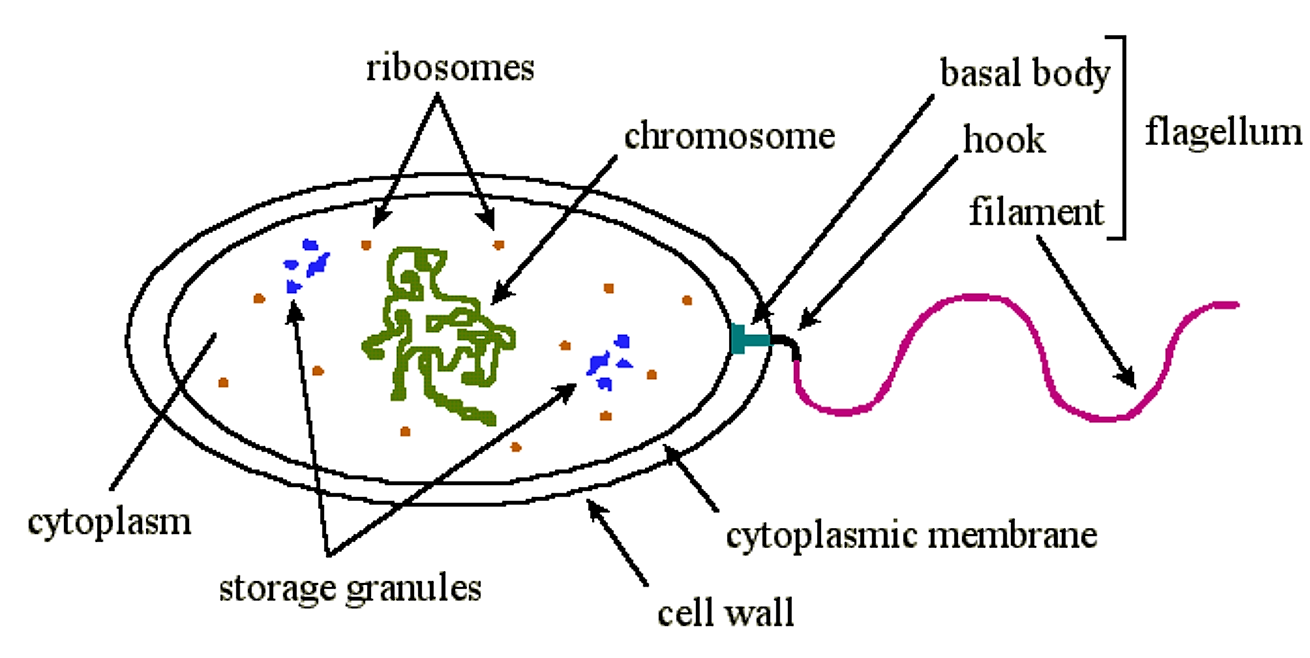 The cytoplasmic membrane proteins include:

The cytoplasmic membrane is not freely permeable to most molecules

If the cell wall is removed, what remains of the cell is called the protoplast

Among the Eubacteria (Kingdom of all bacteria excluding the archebacteria, which are typically halophiles and thermophiles) there are only two major types of cell wall 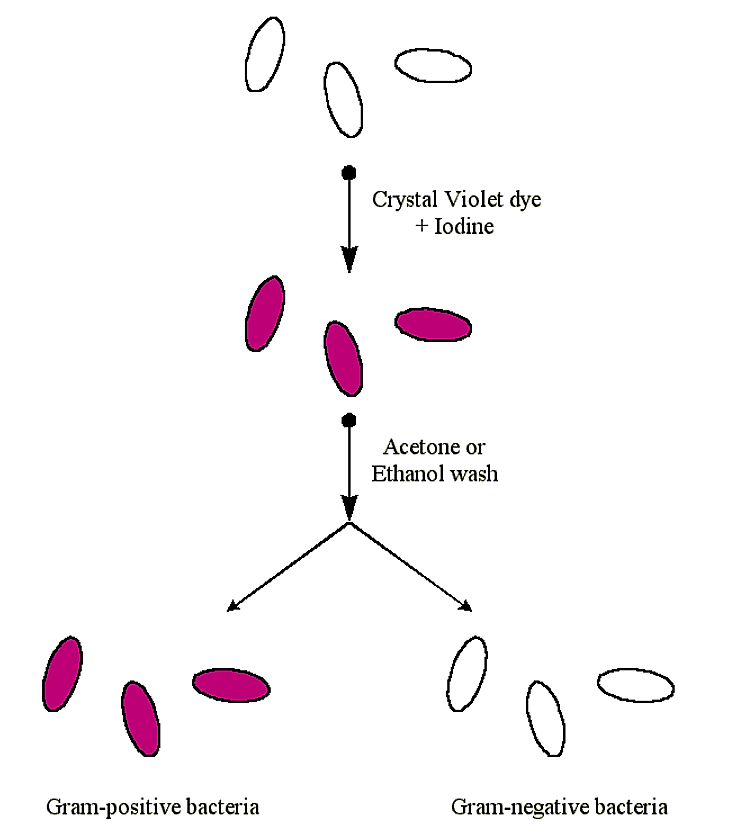 How to lyse a gram-negative bacteria (e.g. E. coli):