The oligonucleotides serve as primers for DNA polymerase and the denatured strands of the large DNA fragment serves as the template. This results in the synthesis of new DNA strands which are complementary to the parent template strands. These new strands have defined 5' ends (the 5' ends of the oligonucleotide primers), whereas the 3' ends are potentially ambiguous in length.

The oligonucleotide directed synthesis of daughter DNA strands can be repeated if the new duplex is denatured (by heating) and additional primers are allowed to anneal (by cooling to an appropriate temperature).

comprise a single "cycle" in the PCR amplification methodology.

After each cycle the newly synthesized DNA strands can serve as templates in the next cycle.

Note that half of the newly synthesized strands from the second round of replication have 5' and 3' termini which are defined by the annealing location of the primer oligonucleotides.

Summary of products at the end of each PCR cycle: The total of each of the different types of oligonucleotide fragments for each cycle can be summarized as follows: Figure 3.3.5: Types of fragments for each cycle

(this is often abbreviated to a simple rule of thumb for the amplification: (2n - 2n) x)

The interpretation of this formula is that

PCR was invented in 1985 by Kary Mullis, working for Cetus corporation somewhere near Berkeley, California. The original method of PCR used the Klenow fragment of E. coli DNA polymerase I. This enzyme, however, denatures at temperatures lower than that required to denature most template duplexes. Thus, after each cycle, fresh enzyme had to be added to the reaction. This was quite tedious. In addition to this problem with the enzyme, the samples had to be moved from one temperature bath to another to allow the individual steps of denaturation, annealing and polymerization, which all required different temperatures. This was pretty tedious too.

Thus, two main advances allowed the process to be automated, these advances were:

These two developments let to the automation of PCR. The PCR process is covered by patents owned by Hoffmann-La Roche Inc. (a faceless conglomerate you can trust). Choice of Polymerases for PCR

Thermostable DNA polymerases and their sources

Buffers and MgCl2 in PCR reactions

A typical reaction buffer for PCR would something like:

The potential problems with this method include:

Generation of half sites The advantages of this method are:

Ahd I will cut this sequence to produce:

We could design an oligonucleotide with two Ahd I restriction sequences, with slightly different sequences in the interrupted region of the palindrome, to give:

If this this were inserted into a vector, and the vector then was cut with Ahd I, it would have the following sequence at the ends of the linearized vector:

In other words, a 3' 'T' overhang at both ends of the vector. A PCR product, with 3' A overhangs could thus be inserted into such a 'T' vector 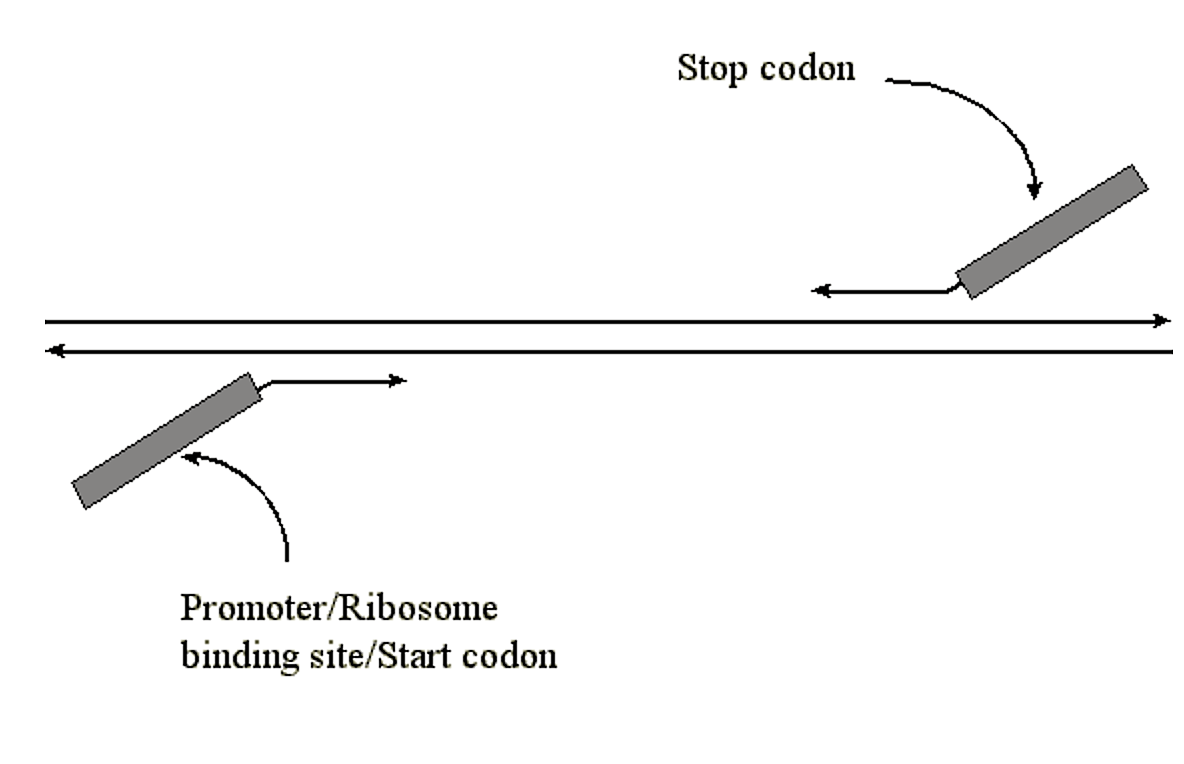 Creation of deletions within a gene 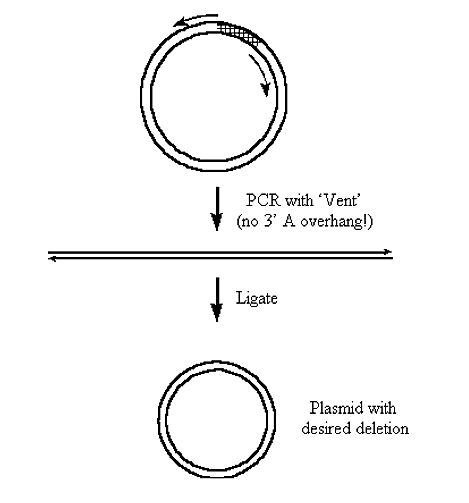 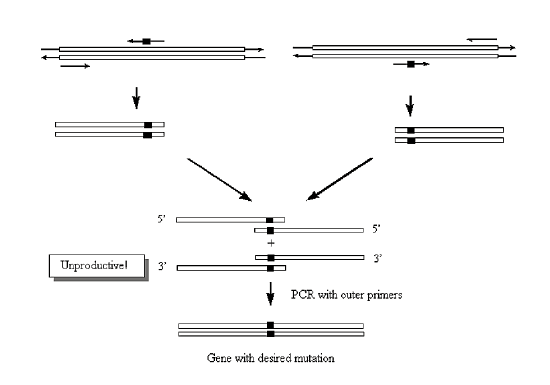 Introduction of base substitutions via asymmetric PCR: 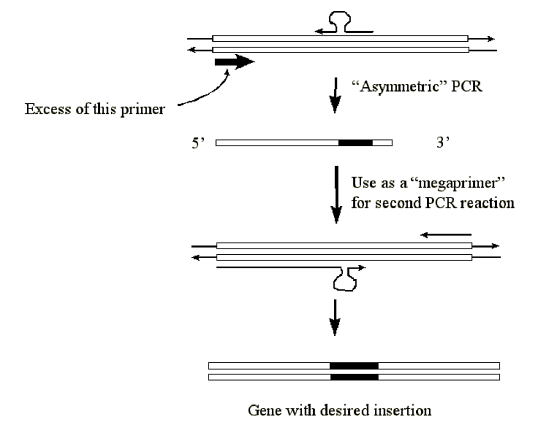