Three clades of arthropods are listed below.

Arthropods have an exoskeleton that cannot enlarge as the animal grows. As a result, it must be shed from time to time to allow growth. The exoskeleton from a tarantula (an arachnid) is on display.

The young of some arthropods look like the adults. The change from young to adult that these species undergo is called incomplete metamorphosis.

In many species, the egg hatches to produce a larva (pl. larvae) that does not look like the adult. At some point in the maturation process, the larva will produce a pupa (pl. pupae). In this phase its tissues will become reorganized into the adult form. This type of development is called complete metamorphosis.

Observe a culture of fruit flies (Drosophila) and observe the eggs, larvae, pupae, and adults.

The first pair of appendages of the members of this phylum are pincerlike or fanglike mouthparts called chelicerae. Observe these mouthparts in the tarantula on display. 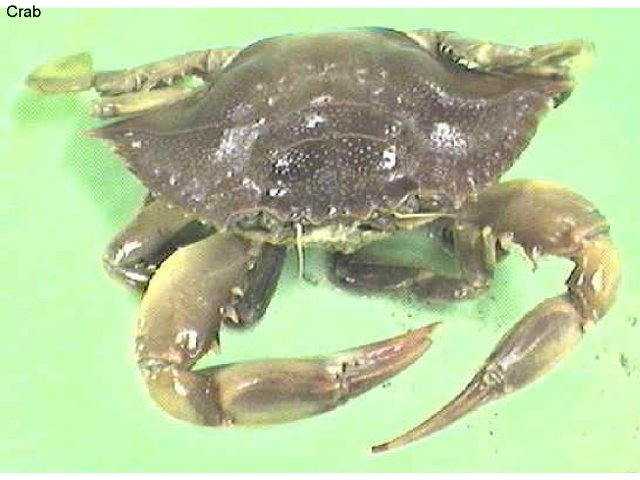 The photographs below show the ventral surface of male and female crayfish. Click on the photographs to view them. Identify the sex of your crayfish. Find somebody in class that has the opposite sex and view the ventral surface of their crayfish. Notice that crayfish have five pairs of swimmerets. In males, the anterior two pairs are large and less flexible than those of females. They are used to transfer sperm to the female.

Find the seminal receptacles located between the third and fourth walking legs. These structures function to receive sperm from the male during mating.

Observe the sperm duct in males located at the base of the fifth walking leg.

Begin your dissection by cutting along the midline of the carapace from the posterior edge to an area just behind the two eyes (see the photographs below). Next, cut laterally just behind the eye until you reach the ventral edge. Carefully remove the piece of carapace that you have cut to expose the gills underneath. As you peel this piece of carapace away, it may be necessary to reach underneath with the point of a scissors or needle to brush away and detach any tissue from the interior of the animal that is attached to the carapace. 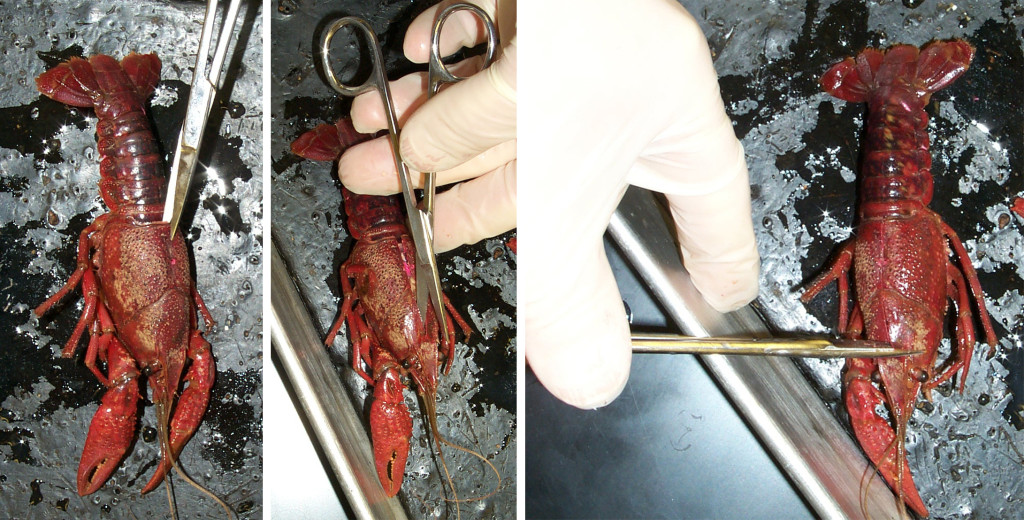 Your crayfish should look like the first photograph below. Next, remove the carapace on the other side.

Using a needle, carefully separate the first row of gills and notice that there is another row underneath. Remove one of the legs and observe how the gills are attached to the walking legs.

The first two photographs below show the gills on the left side of a crayfish. The third photograph is a crayfish with the entire carapace removed. The first row of gills on each side has been moved aside to expose a row underneath it. 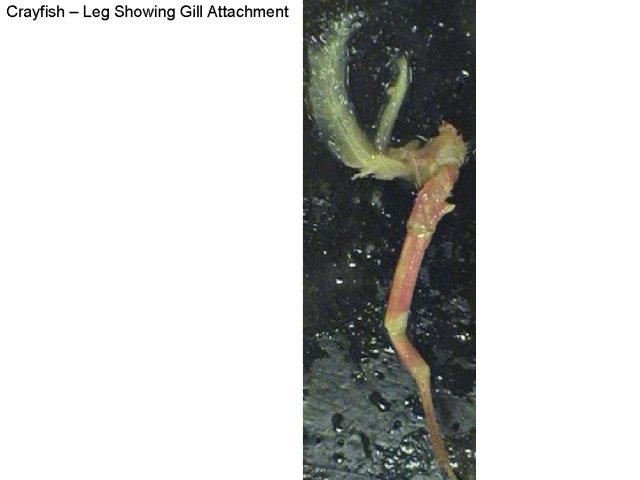 Brush all of the gills to the side and then carefully cut the membrane (epidermis) that covers the internal organs.

The heart is a small diamond-shaped structure located below where the posterior edge of the carapace was. It may be difficult to see the blood vessels attached to the heart. Openings (ostia) in the side of the heart should be visible. These allow blood to enter the circulatory system.

Large white digestive glands can be seen on each side of the stomach. They produce digestive enzymes. 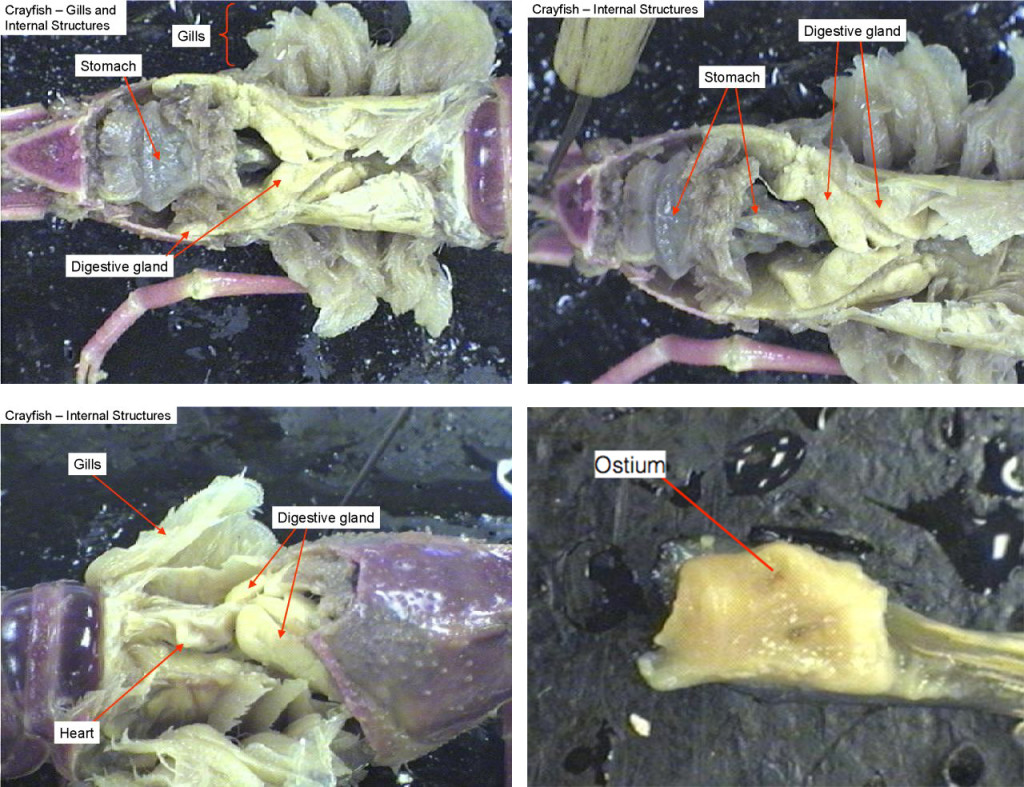 Remove the digestive glands and then carefully remove the stomach. Notice how the stomach is attached to the mouth. Cut open the stomach and observe the tooth-like structures at the anterior end for grinding food. This is called the gastric mill.

The green glands are positioned ventrally near the anterior end of the body cavity. They are spherical and will appear to be embedded within the surface. Their function is excretion. Find the openings for the green glands on the outer surface near the base of each antenna.

Find the brain near the anterior end and the two ventral nerve cords attached to the brain. 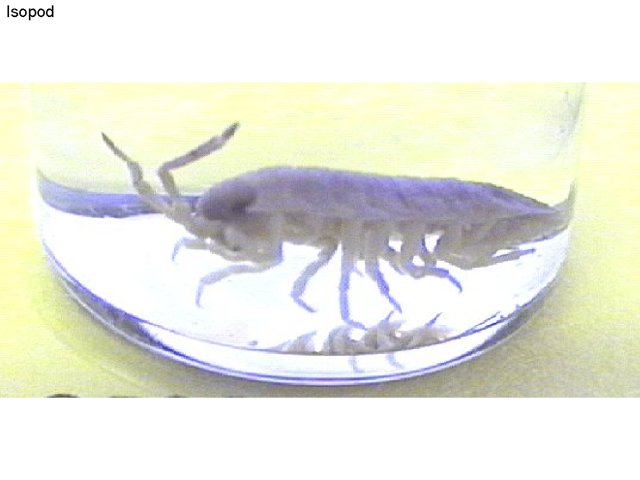 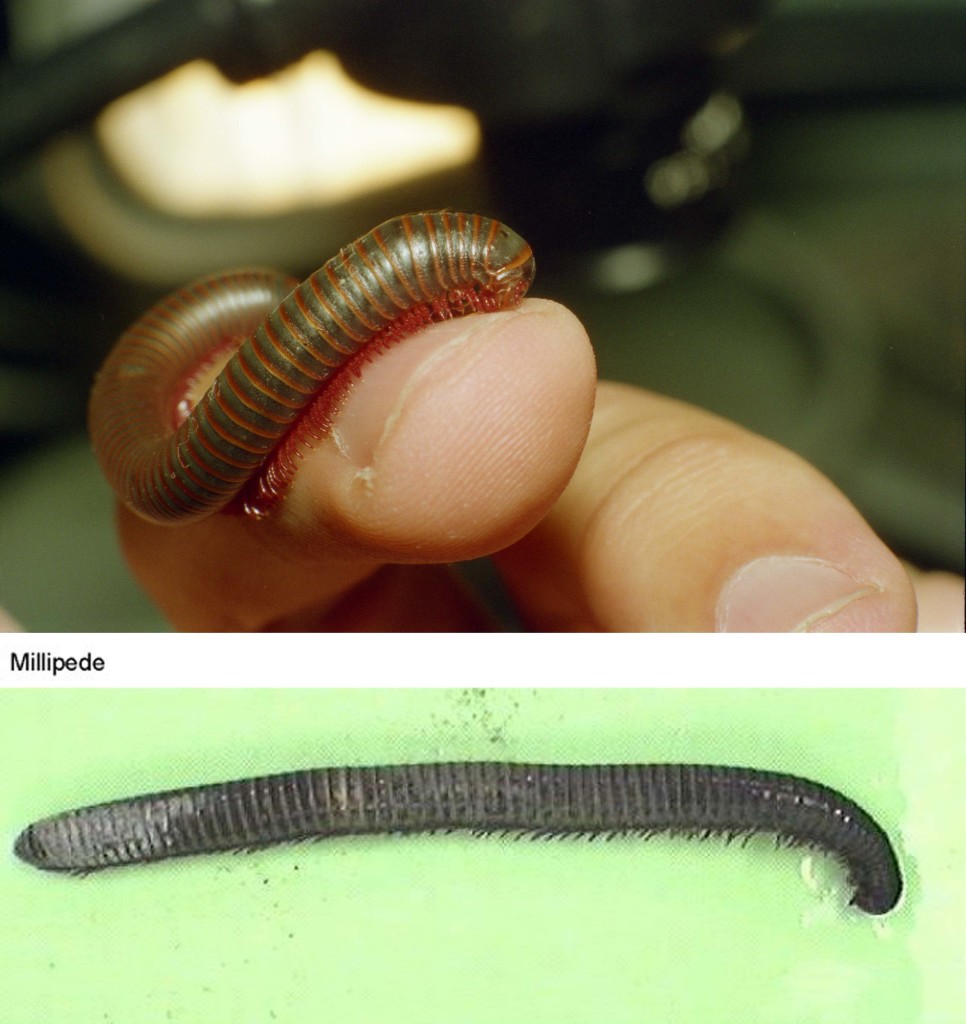 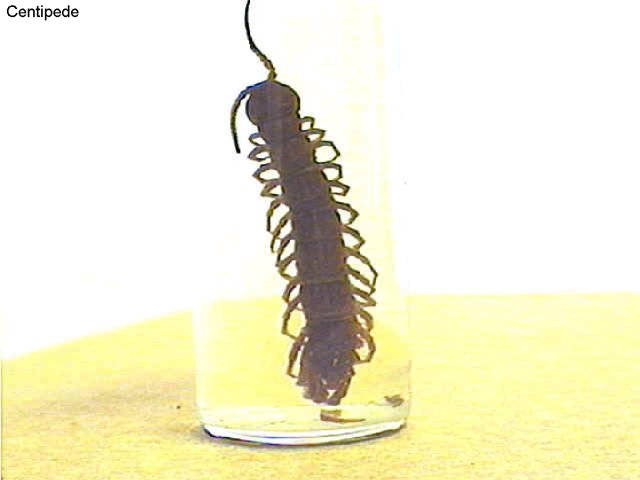