Amino acids are the monomers that make up proteins. Each amino acid has the same core structure, which consists of a central carbon atom, also known as the alpha (α) carbon, bonded to an amino group (NH2), a carboxyl group (COOH), and a hydrogen atom. Every amino acid also has another atom or group of atoms bonded to the alpha carbon known alternately as the R group, the variable group or the side-chain. 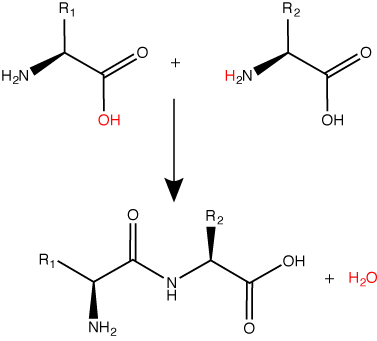 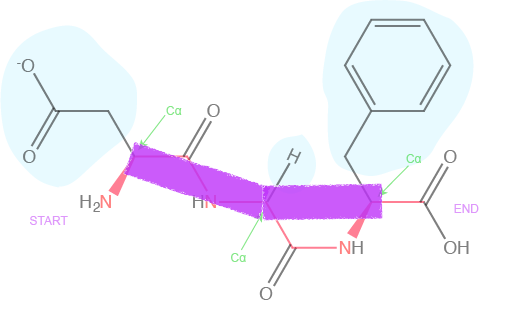