As you go through this example, keep in mind the last point. For many Bis2a instructors it is more important for you to learn the lac operon story and guiding principles than it is for you to memorize the logic table presented below. When this is the case, the instructor will usually make a point to let you know. These instructors often deliberately do NOT include exam questions about the lac operon. Rather they will test you on whether you understood the fundamental principles underlying the regulatory mechanisms that you study using the lac operon example. If it's not clear what the instructor wants you should ask. 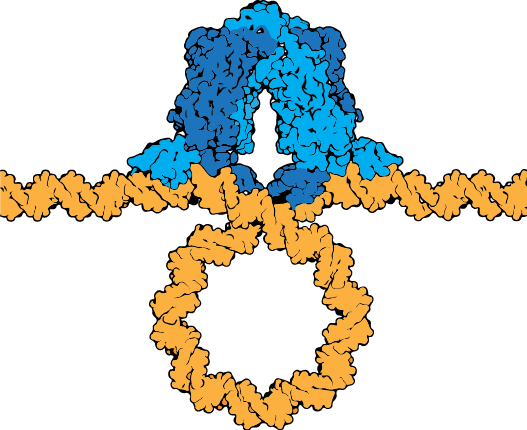