Plants (kingdom Plantae) are autotrophs; they make their own organic nutrients. The term “organic” refers to compounds that contain carbon. Organic nutrients such as sugars are made by photosynthesis.

Some evidence that suggests that plants evolved from the green algae is:

Genetic and morphological evidence indicates that plants evolved from a group of green algae called charophyceans. Many charophyceans inhabit shallow freshwater environments. Natural selection may have favored individuals capable of surviving occasional drying in these environments and this gave rise to land plants.

These traits occur in plants but not charophyceans. Some evolved independently in other algae.

The basic alternation of generations life cycle is illustrated below.

Evolutionary relationships among the plants are shown below.

We will study the following phyla of plants. 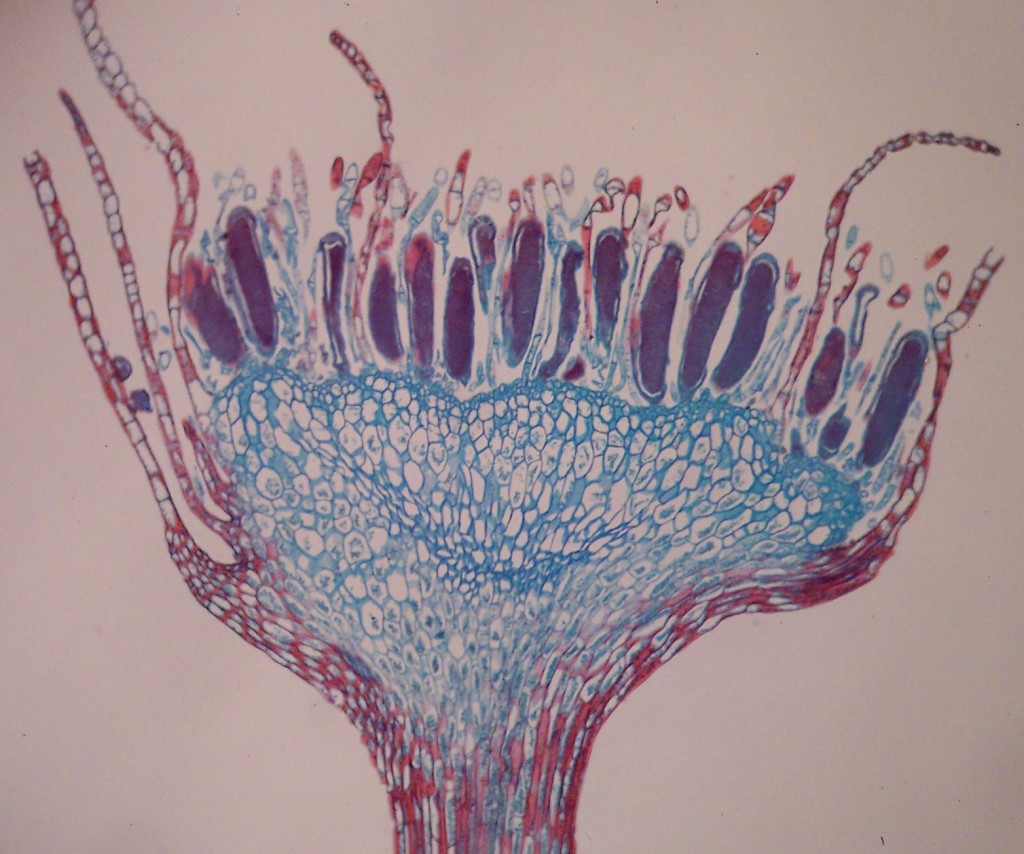 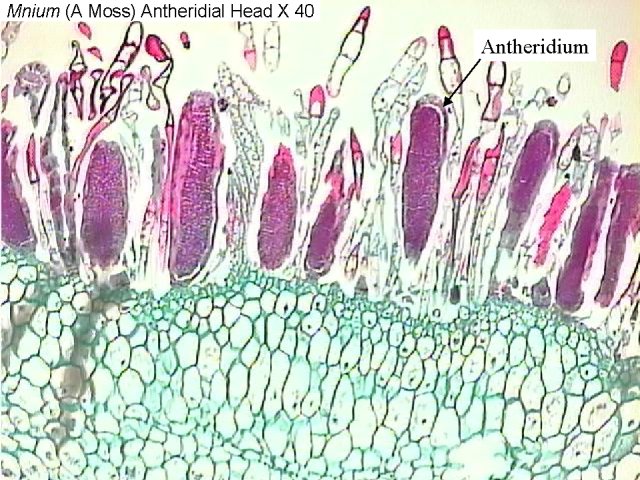 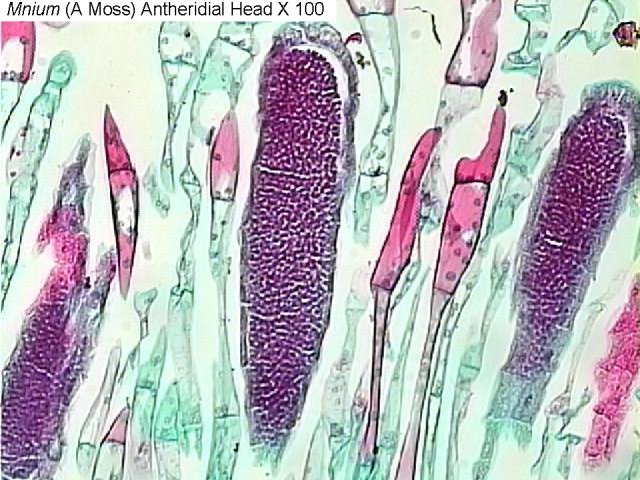 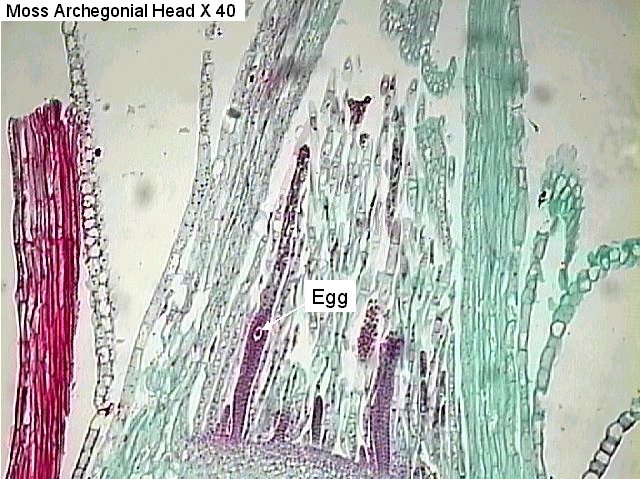 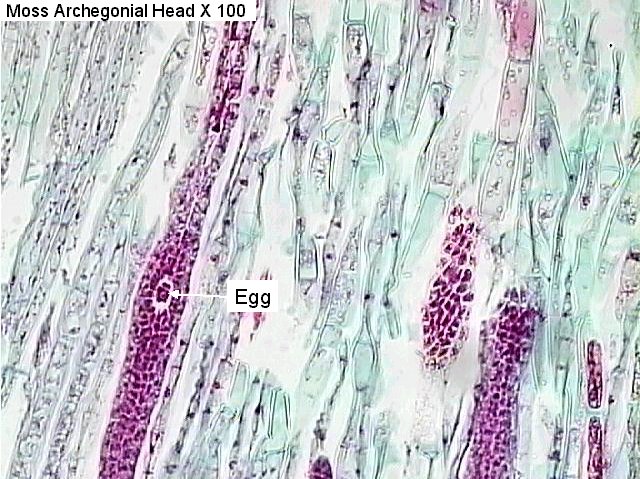 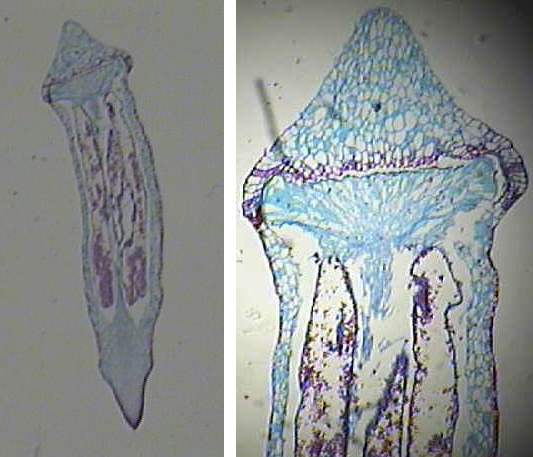 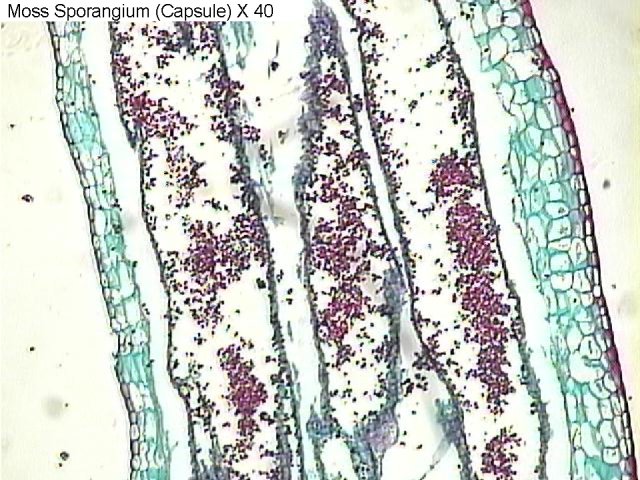 Observe live Marchantia (a liverwort). Do the plants contain gemma cups? What is the function of gemma cups? 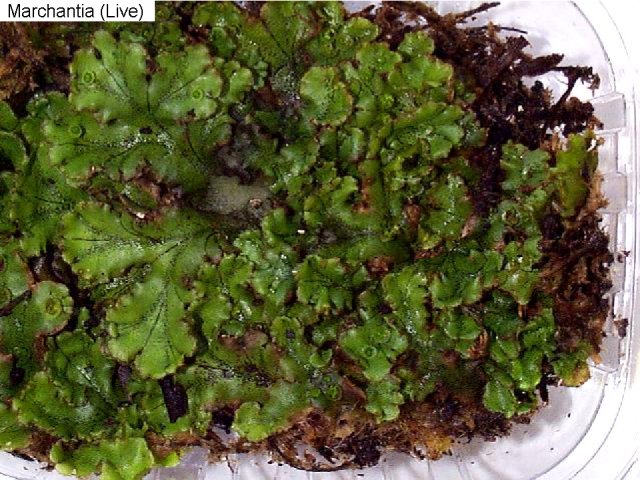 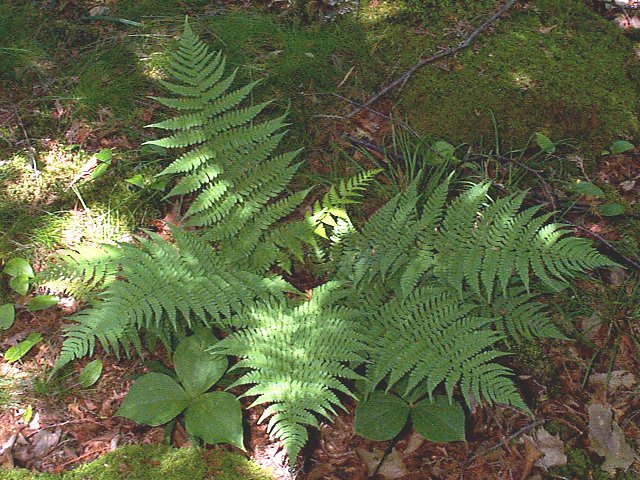 Observe a live horsetail if available. Find the a strobilus. What reproductive structures are contained within the strobilus? 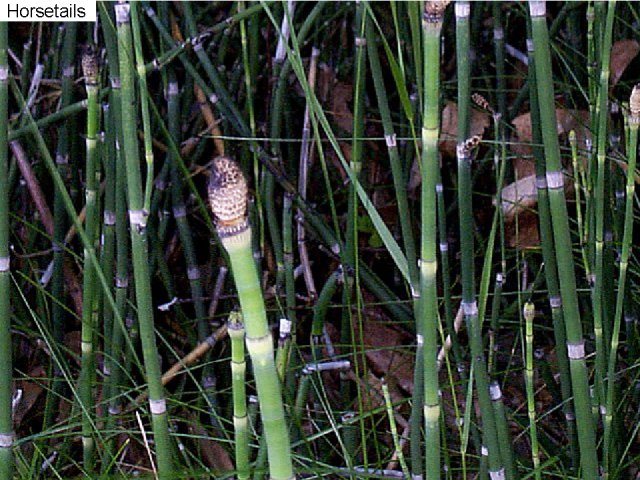 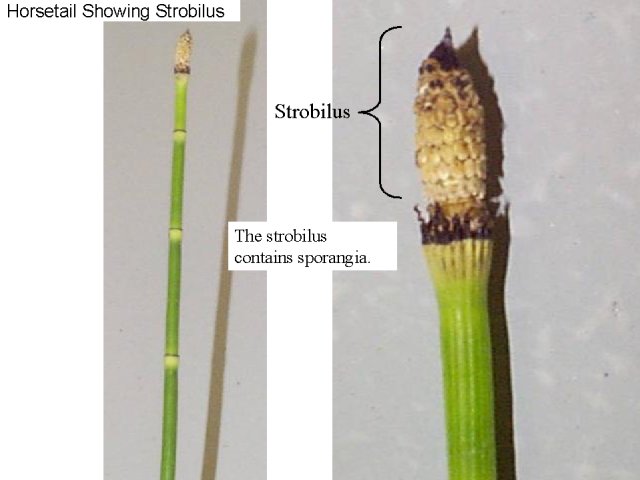 Observe a specimen of live club mosses such as Lycopodium. Find rhizomes. Identify microphylls. Do the specimens have any strobili? (Be sure to look up these words if you do not understand them.) 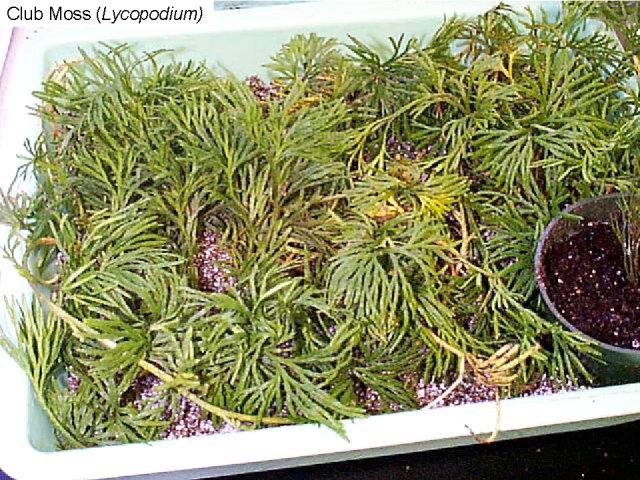 Observe a specimen of a spike moss such as Selaginella. Note the structure of the microphylls. 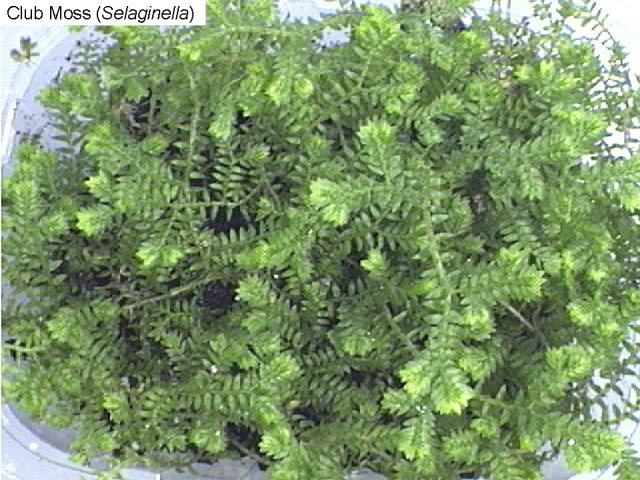