In this class we are going to focus on redox reactions that are biologically associated. The majority of the reactions we discuss occur in the context of metabolic pathways (connected sets of metabolic reactions) where compounds may be consumed by the cell, broken down into smaller parts and then reassembled into larger macromolecules. 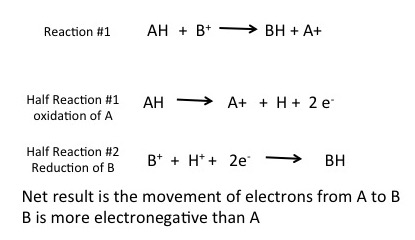 Figure 5. The Nernst equation relates free energy of a redox reaction to the difference in reduction potential between the reduced products of the reaction and oxidized reactant.
Attribution: Marc T. Facciotti