How do fungi reproduce? Sexually or asexually?

How about both? That would suggest that fungi can produce both diploid and haploid cells, which they can. Shown above are fungi mycelia and haploid spores. Spores allow fungi to reproduce through unfavorable conditions.

Almost all fungi reproduce asexually by producing spores. A fungal spore is a haploid cell produced by mitosis from a haploid parent cell. It is genetically identical to the parent cell. Fungal spores can develop into new haploid individuals without being fertilized.

Spores may be dispersed by moving water, wind, or other organisms. Some fungi even have “cannons” that “shoot” the spores far from the parent organism. This helps to ensure that the offspring will not have to compete with the parent for space or other resources. You are probably familiar with puffballs, like the one in Figure below. They release a cloud of spores when knocked or stepped on. Wherever the spores happen to land, they do not germinate until conditions are favorable for growth. Then they develop into new hyphae. 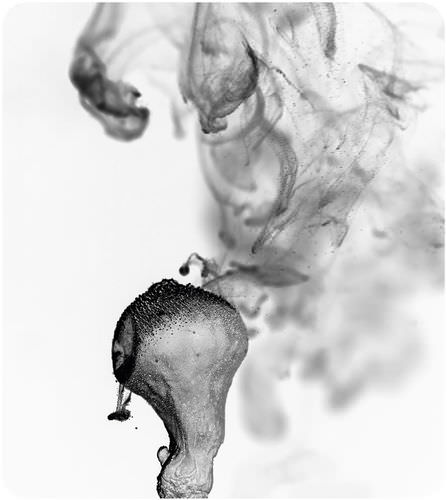 Yeasts do not produce spores. Instead, they reproduce asexually by budding. Budding is the pinching off of an offspring from the parent cell. The offspring cell is genetically identical to the parent. Budding in yeast is pictured in Figure below.

Sexual reproduction also occurs in virtually all fungi. This involves mating between two haploid hyphae. During mating, two haploid parent cells fuse, forming a diploid spore called a zygospore. The zygospore is genetically different from the parents. After the zygospore germinates, it can undergo meiosis, forming haploid cells that develop into new hyphae.