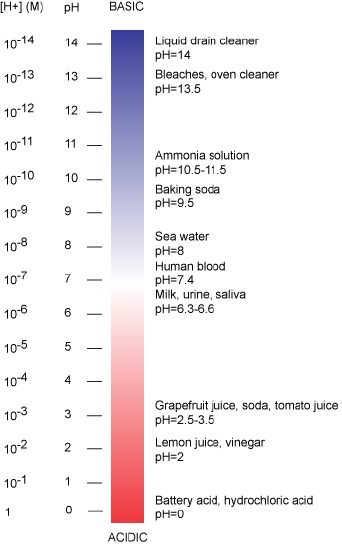 Figure 2: The pH scale ranging from acidic to basic with various biological compounds or substances that exist at that particular pH.
Attribution: Marc T. Facciotti (own work)