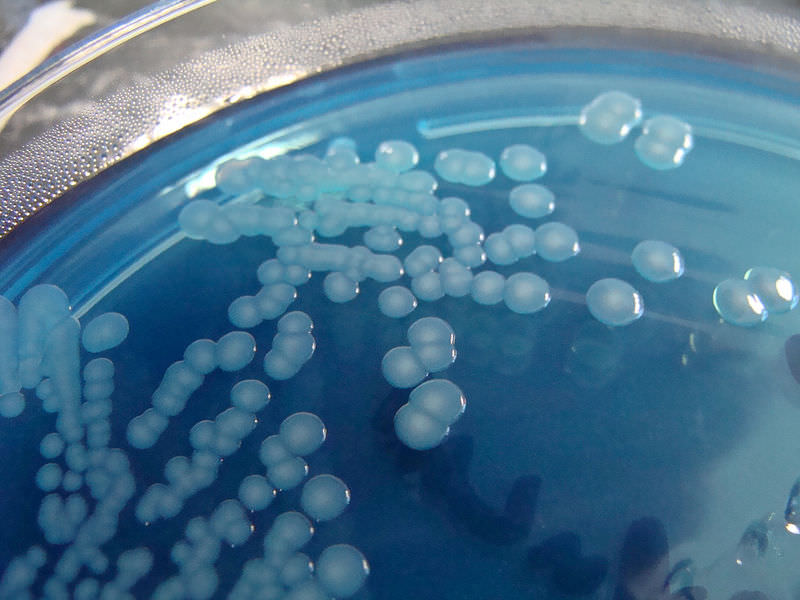 What do bacteria need to grow?

Like most everything else, they need food. Given the right conditions, bacteria can grow from just a few cells to millions or billions overnight.

Like all living things, prokaryotes need energy and carbon. They meet these needs in a variety of ways. In fact, prokaryotes have just about every possible type of metabolism. They may get energy from light (photo) or chemical compounds (chemo). They may get carbon from carbon dioxide (autotroph) or other living things (heterotroph). Most prokaryotes are chemoheterotrophs. They depend on other organisms for both energy and carbon. Many break down organic wastes and the remains of dead organisms. They play vital roles as decomposers and help recycle carbon and nitrogen. Photoautotrophs are important producers. They are especially important in aquatic ecosystems.

Classification of Prokaryotes Based on Metabolism

In terms of carbon metabolism, prokaryotes are classified as either heterotrophic or autotrophic:

Energy metabolism in prokaryotes is classified as one of the following: