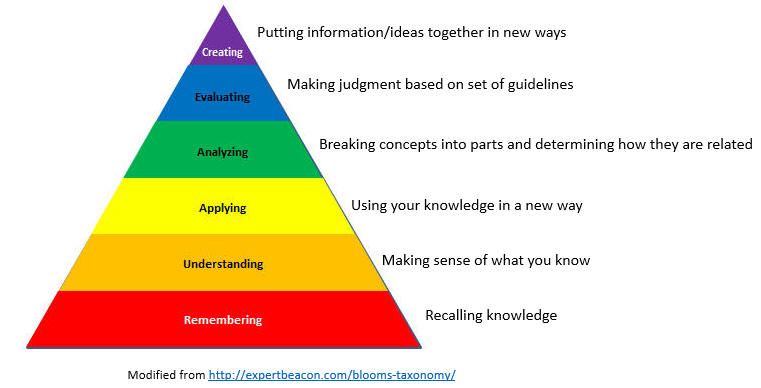 4. The water soluble enzyme sphingomyelinase(SMase) was added to a suspension of these vesicles. The extent of hydrolysis of as a function of time (from 0 to 60 minutes) and the effect on hydrolysis of excess amounts of the nonionic detergent Triton X-100 with time (60-90 minutes) are shown below in Figure 1A. Previous experiments hadshown that this Triton X-100 concentration did not inhibit sphingomyelinase or neuraminidase.

5. The same experiment was repeated (addition of SMase to the LUVs) but instead of monitoring SM hydrolysis, glycoyl-neuraminic acid cleavage from the added GM3 was studied. Aliquots of the vesicle suspension were removed at fixed timesafter the addition of sphingomyelinase and analyzed for theGM3 product of neuraminidase activity. The results are shown in Figure 1B below.

7. Vesiclescontaining GM3 but not sphingomyelinase or internal neuraminidasewere treated with neuraminidase at the concentration found inthe filtrates above.

Compare the times course of GM3 hydrolysisis totally different from the one depending on sphingomyelinaseactivity. Suggest a hypothesis to account for the enhanced hydrolysis of GM3 in the presence of SMase. Draw a cartoon diagram in your explanation.

Excess dithionitewas removed immediately by gel filtration. Note: any remaining flourescence is from inner leaflet NBD-PE. LUVs were then treated withsphingomyelinase. Enzyme activity was the same as describedin Figure 1A. Aliquots were removed from the reaction mixtureat regular intervals and mixed with an impermeant nonspecific antibody, IgG, labeled with another fluorophore, rhodamine. When NBD is excited with UV light, it fluorescence emission wavelength overlaps the excitation wavelength of rhodamine. If the two fluorphores are close enough, excitation of NBD can lead to rhodamine fluorescence emission, in a process called fluorescence resonance energy transfer.

Results are shown in the Figure 3 below. Control experiments, also shown in the figure,indicated that in the absence of sphingomyelinase, NBD-PE fluorescenceremained invariant with time.